← back to
Anzic Records
Get fresh music recommendations delivered to your inbox every Friday. 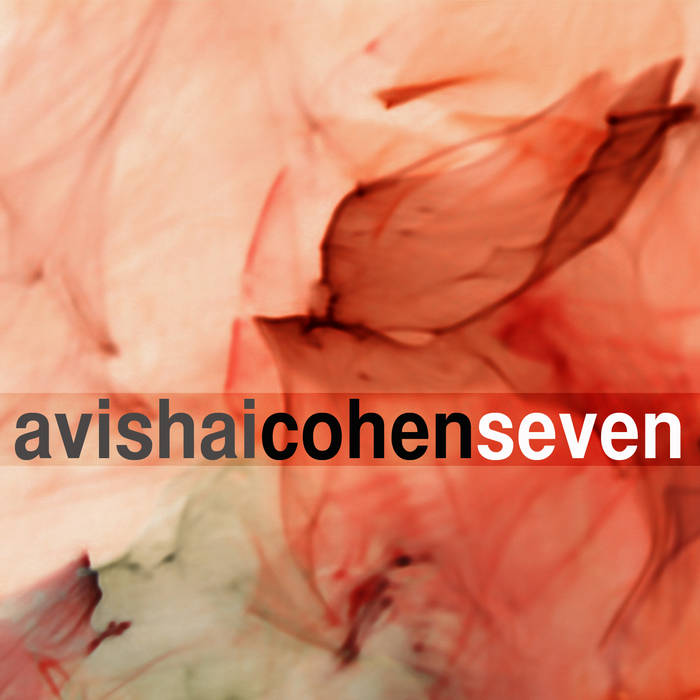 SuzyQ It´s very contemplativ, it´s just beautiful to listen to.
I love the music of Avishai Cohen very much and this is realy extraordinairy Favorite track: Blue.

Like a gaze through an open window, SEVEN is an abstract composition into the ever-changing tones of nature. It celebrates the everlasting effect of light in our lives by exploring the seven colors of the visible spectrum.
The metamorphosis of colors, shapes and tones that gradually change from morning blue shades to flamboyant reds, and the sounds that echo these becoming, are an experience of time with light as its symbol.

The musical score of SEVEN mirrors, both conceptually and rhythmically, the visual creation. The pace of the work and the evolution within the seven cycles - starting from the ‘biblical’ harp, and ending with the ‘modern’ electric guitar - symbolize the evolution of time, from the beginning to the ending of a day.

Bandcamp Daily  your guide to the world of Bandcamp